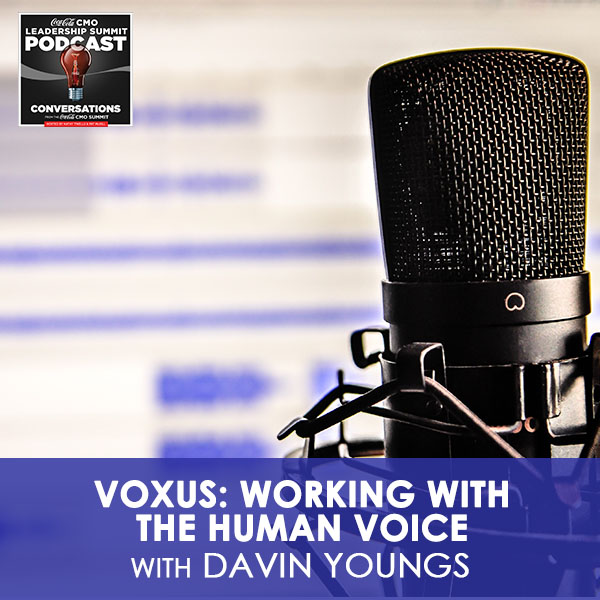 VOXUS: Working With The Human Voice with Davin Youngs

For most of us, we live our lives through calendars, planned structures and meetings that we sometimes get burned out or reach a plateau. For Davin Youngs, CEO and Facilitator at VOXUS, tapping into a force that is both creative and unpredictable can steer you back into motivation, improvisation, and growth, and that is our human voice. The VOXUS team brings years of experience coaching and working with the human voice through singing. They
Read More 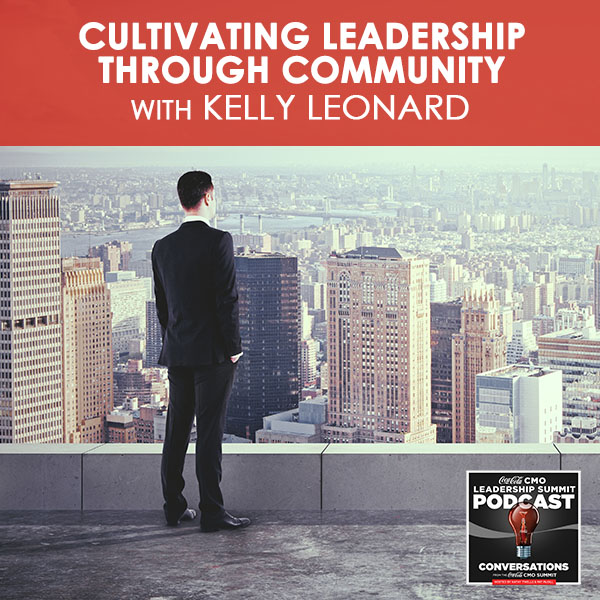 Leadership has become a well-worn word, something that people talk about all the time. We tell ourselves that there is one person out there who’s the genius and who’s going to fix everything. Occasionally, we think it’s ourselves and we’re always wrong. The reality is we work in groups. There are always new insights to be had, but one of the things that we’re seeking to weave throughout is this whole idea of leadership through
Read More 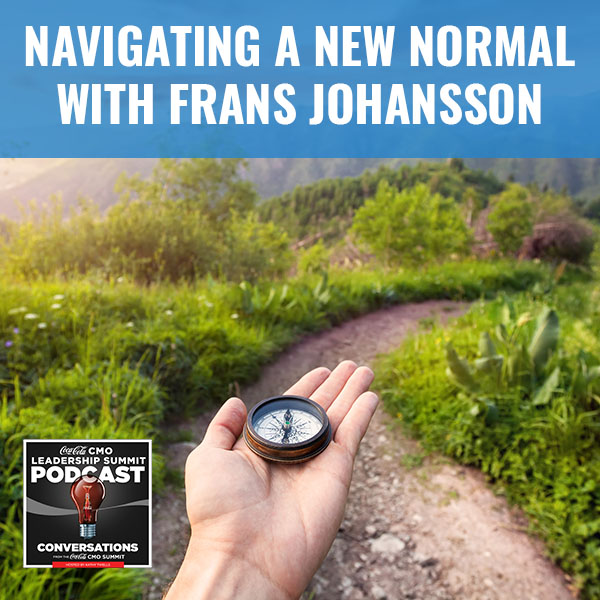 On June 12, 2014, Elon Musk decided to take all this patents for the Tesla and opened them up to the world. On January 24th, 2017, Amazon did something quite unexpected by being nominated for best picture. On February 24th, 2011, Airbnb got their first one-millionth visitor or guest, and almost twelve months later, they had their ten-millionth. What drives this type of growth and is this something that we have to expect going
Read More 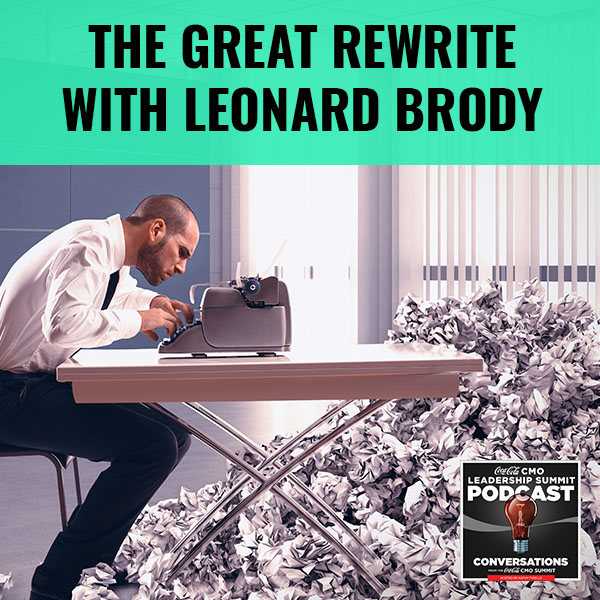 The Great Rewrite with Leonard Brody

The concept of innovation as we knew it is effectively and functionally dead. It’s meaningless. It doesn’t really mean anything anymore and it’s lost its meaning mostly because we beat the crap out of it for about twenty years, telling everybody to do it. Then we realized, as we started looking through the numbers, that the truth was everyone was getting hung up on two parts of the innovation story. One of that was
Read More 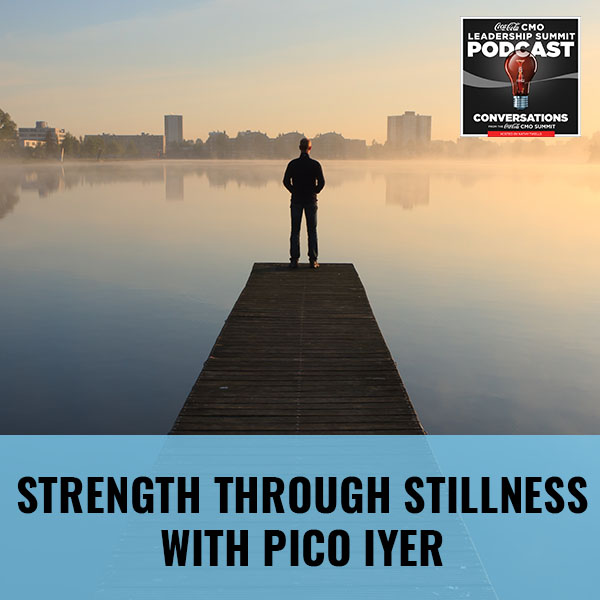 Strength Through Stillness with Pico Iyer

So much information is flooding in on us every second that it’s getting harder and harder to tell information from misinformation, hearsay from fact, fake news from true. The result of that is that the world is coming to us as a never ending series of shocks. Nobody predicted last year that Britain or England was going to vote to leave the European Union. None one imagined that Bob Dylan was going to be
Read More