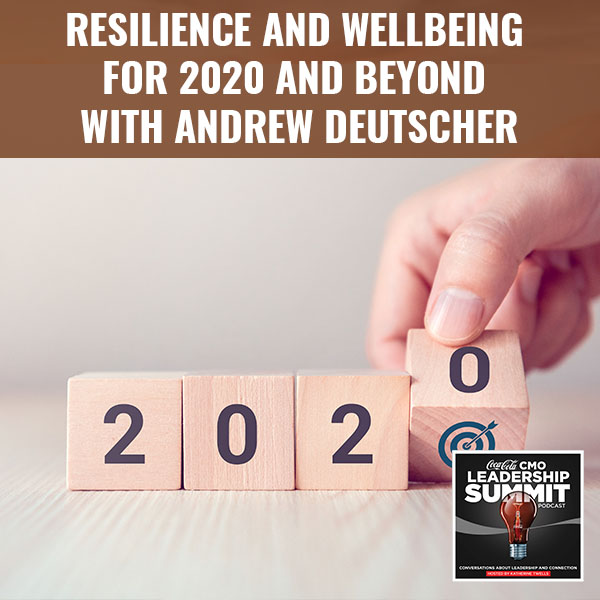 Resilience And Wellbeing For 2020 And Beyond With Andrew Deutscher

We have always gone through adversity, even before the whole COVID-19 pandemic started. Still, there is no better time than now to start thinking about developing practices that build resilience and promote wellbeing despite whatever life may throw at us. We need to start thinking of ways to practice self-care to show up better as role models and leaders in our business and personal lives. Katherine Twells delves into this timely topic with Andrew Deutscher,
Read More 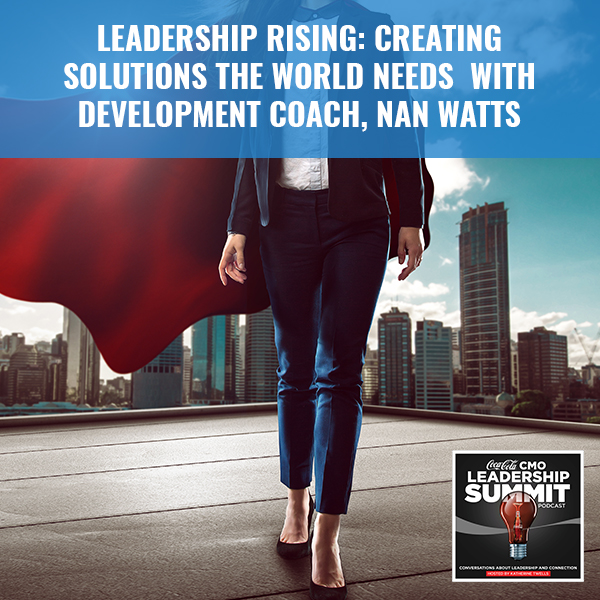 With the current pandemic situation forcing more and more people to work from home, there’s a paradigm shift taking place, especially in leadership. Whatever veil or wall that people have put up between their personal and professional lives are long gone. Traditional leadership philosophies, tools, and methodologies don’t seem to be panning out, and people are shifting to self-awareness and really understanding what they can bring to the table. Joining Katherine Twells on the
Read More 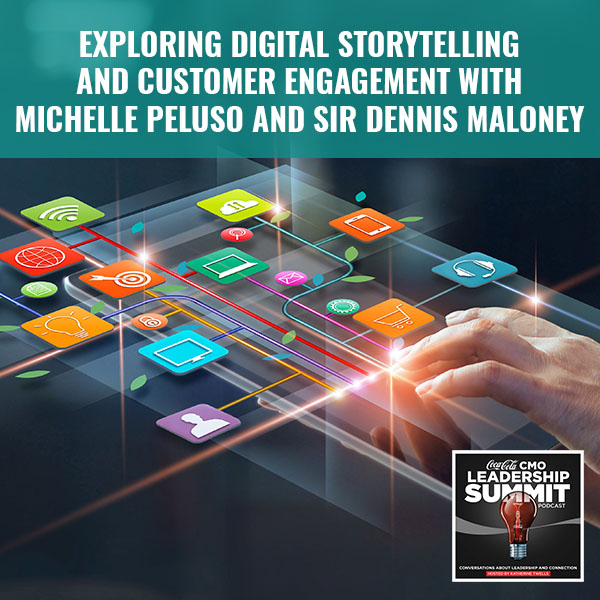 With people migrating to the online world, digital storytelling has become the forefront of connectivity. For businesses, digital storytelling has transformed into a tool that delivers their products and services to the modern consumer from the desk to their pockets. Bringing in two panelists to the show, we listen to Michelle Peluso, SVP and COO at IBM, and Sir Dennis Maloney, Chief Digital Officer at Domino’s Pizza, talk about what goes behind execution when
Read More 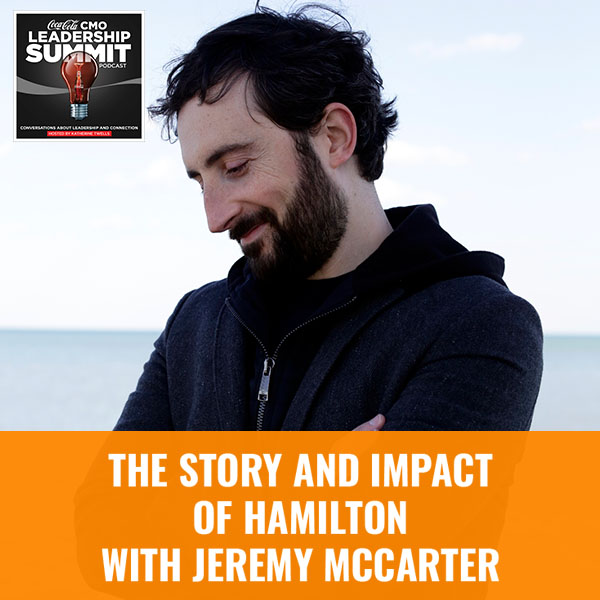 From the camps of the Continental Army in the early days of the republic, to the rickety fishing wharf where the country’s most committed radicals helped to invent modern American drama, to the 21st-century juggernaut of Hamilton, American theater has exerted a powerful impact on American life. As a cultural historian, Jeremy McCarter has studied the role of theater in winning the Revolutionary War and in resolving the contradictions of American life. As a
Read More 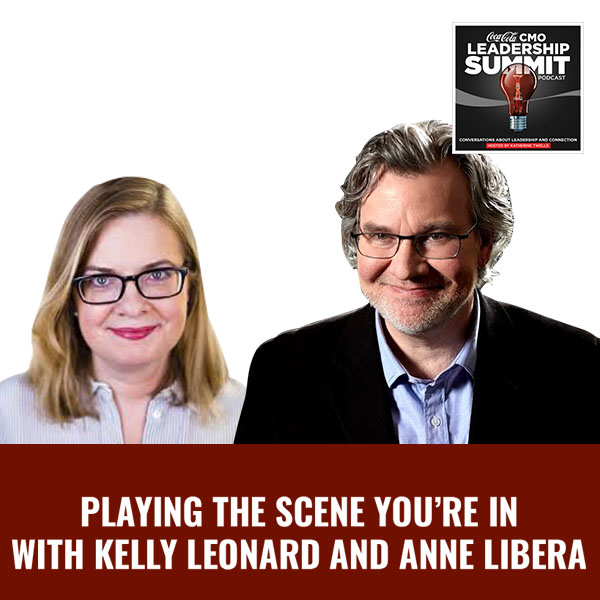 As leaders we desire knowledge and control because it signals safety and certainty. What if the ability to “hold on loosely” with clear vision and values could create new solutions we never even imagined? What if our ability to be completely present to each other and our current circumstances could allow creative interactions that yielded far more powerful results? To be human is to improvise, yet this skill involves authentic response guided by practice
Read More